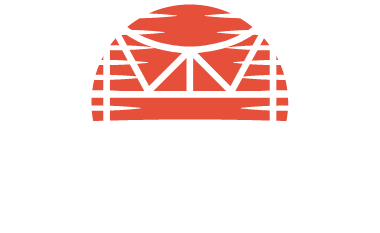 The Training Program for Engineers of Excellence in Vietnam (PFIEV) was designed at the initiative of France in 1997, the first class of students having been welcomed in 1999. Since 2007, it has been an autonomous program established in Vietnam and provided in four establishments: 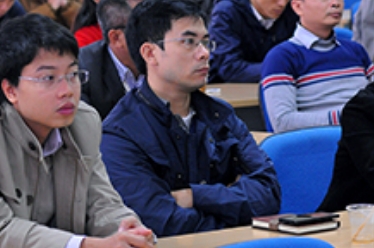 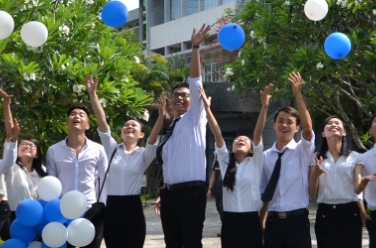 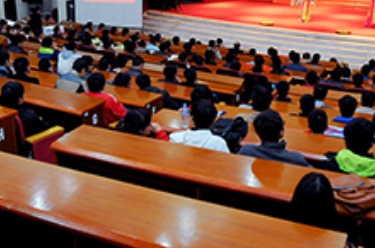 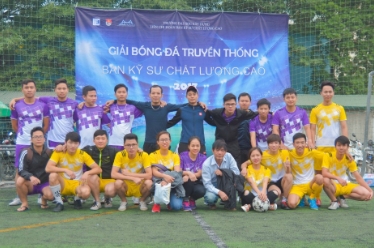 THE PFIEV aims to educate technical and scientific executives of high value, with an international dimension, intended to practice in Vietnam or to radiate throughout the world.
The PFIEV is also a space for cooperation between Vietnamese and French academic institutions to constantly renew the content and teaching methods and push the excellence of the PFIEV to the highest level.
THE PFIEV is constantly renewing itself (new options, revised programs, more internship opportunities and international stays) to meet the ever-increasing demands of the competition...

Many students continue their studies in France thanks to the support
of the consortium.

A consortium of French establishments brings its scientific and educational expertise as well as its experience in engineering training to Vietnamese establishments. This is reflected in particular by the definition of teaching programs, the development of equipment projects and exchanges of practice with Vietnamese colleagues. The members of the consortium participate in the end-of-study defenses and annually follow the evolution of the program with the Vietnamese actors. 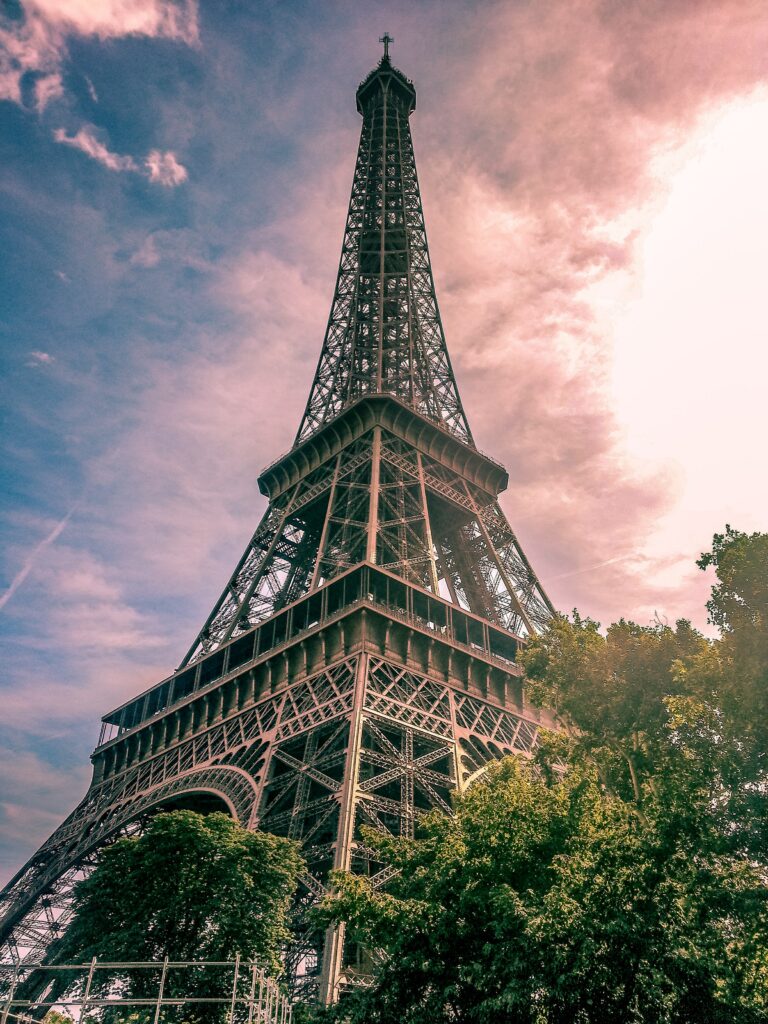 This consortium is made up
of 9 French establishments: 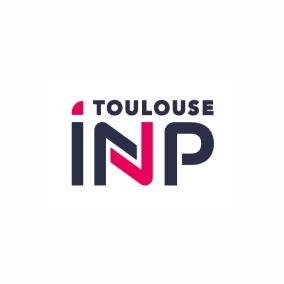 Since its creation, LE PFIEV has graduated more than 3000 Vietnamese engineering students who benefit from the great professional recognition provided by an internationally renowned label …

The PFIEV also has the EUR-ACE label (European Accredited Engineer).
The CTI is one of the founding members of the European Network for Accreditation of Engineering Education (ENAEE) association, … 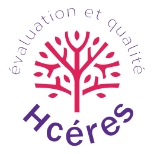 Ministry
education
and training
from vietnam

THE PFIEV is a program recognized as equivalent to a master’s degree by the ministry in charge of higher education in Vietnam.

On November 12, 1997, a memorandum of understanding was signed between the French and Vietnamese governments to set up a broader national program bringing together all these actions, with the aim of: "to provide within several national higher education establishments , innovative training combining high-level scientific education with the acquisition of an economic and managerial culture essential to the development of successful companies” (terms of the memorandum of understanding). This program, called PFIEV, Training Program for Engineers of Excellence in Vietnam, aims to train executives of excellence capable of supporting the industrial development of Vietnam in the key sectors of its economy.
1997
1999

A few months after welcoming the first promotion of the PFIEV in September 1999, the Program was officially inaugurated in Danang on November 12, 1999 by Mrs. Nguyen Thi Binh, Vice President of the Socialist Republic of Vietnam, and H.E. Serge Degallaix, Ambassador of France .
1999
2007

The PFIEV becomes a program operated by Vietnamese establishments

The program becomes fully supported by Vietnamese institutions, under the leadership of the Ministry of Education and Training of the Socialist Republic of Vietnam. France is continuing its commitment alongside the program by setting up a support consortium of establishments. This commitment is also institutional and financial thanks to the Ministry of Higher Education, Research and Innovation of the French Republic and thanks to the French Embassy in Vietnam.
2007
2014

Implementation of the "end-of-studies projects in France" operation, which allows 5th year students from the PFIEV to carry out their end-of-study engineering project in a laboratory of one of the establishments of the consortium of support. More than a hundred Vietnamese students have benefited from this scheme, supported by the French Embassy, ​​which allows 15 students each year to obtain substantial aid, in particular to cover travel between the two countries.
2014
2015

PFIEV is recognized at the master's level

The PFIEV is recognized at the master's level by the Vietnamese Ministry of Education and Training.
2015
2019

THE PFIEV celebrates its 20th anniversary

The 20th anniversary festivities, held in November in Hanoi, organized by the School of Civil Engineering, highlighted the successes of the program: selectivity, internationalization, professional integration of graduates, increased recruitment prospects . They involved the French Ambassador to Vietnam, senior representatives of Vietnam's Ministry of Education and Training, the French Ministry of Higher Education and Vietnamese and French establishments. The Minister of Higher Education, Research and Innovation of the French Republic, welcomes, on this occasion, the fact that the "PFIEV has managed to maintain its attractiveness in a context of increasing internationalization of higher education in Vietnam” and that this program “has constantly been renewed in order to adapt to changes in higher education and research policies in France and Vietnam”.
2019